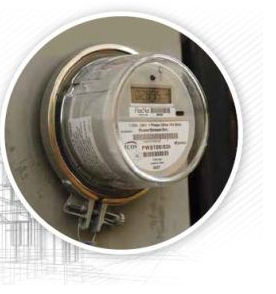 Quebec, Canada fire fighters stand up for people and ask hydro to stop illegally removing smart meters before the file inspection. This is a crime scene and should never be disturbed. Hydro is defiant and says that their meters never cause fires for which evidence says otherwise. Will the police act and educate the corporation that a crime scene can never be disturbed? Once the fire investigation is over, then people are allowed to a crime scene. This is a public safety issue and we have contacted the BC Fire Fighters to inquire on our fires in British Columbia Canada and why our hydro company is allowed to tamper with our crime scenes.  This is how people can say there are no smart meter fires by removing the evidence.

On March 7, 2015   /   News
Want to chat with me? Click on the bubble at the bottom right corner of the screen. I look forward to interacting with you.